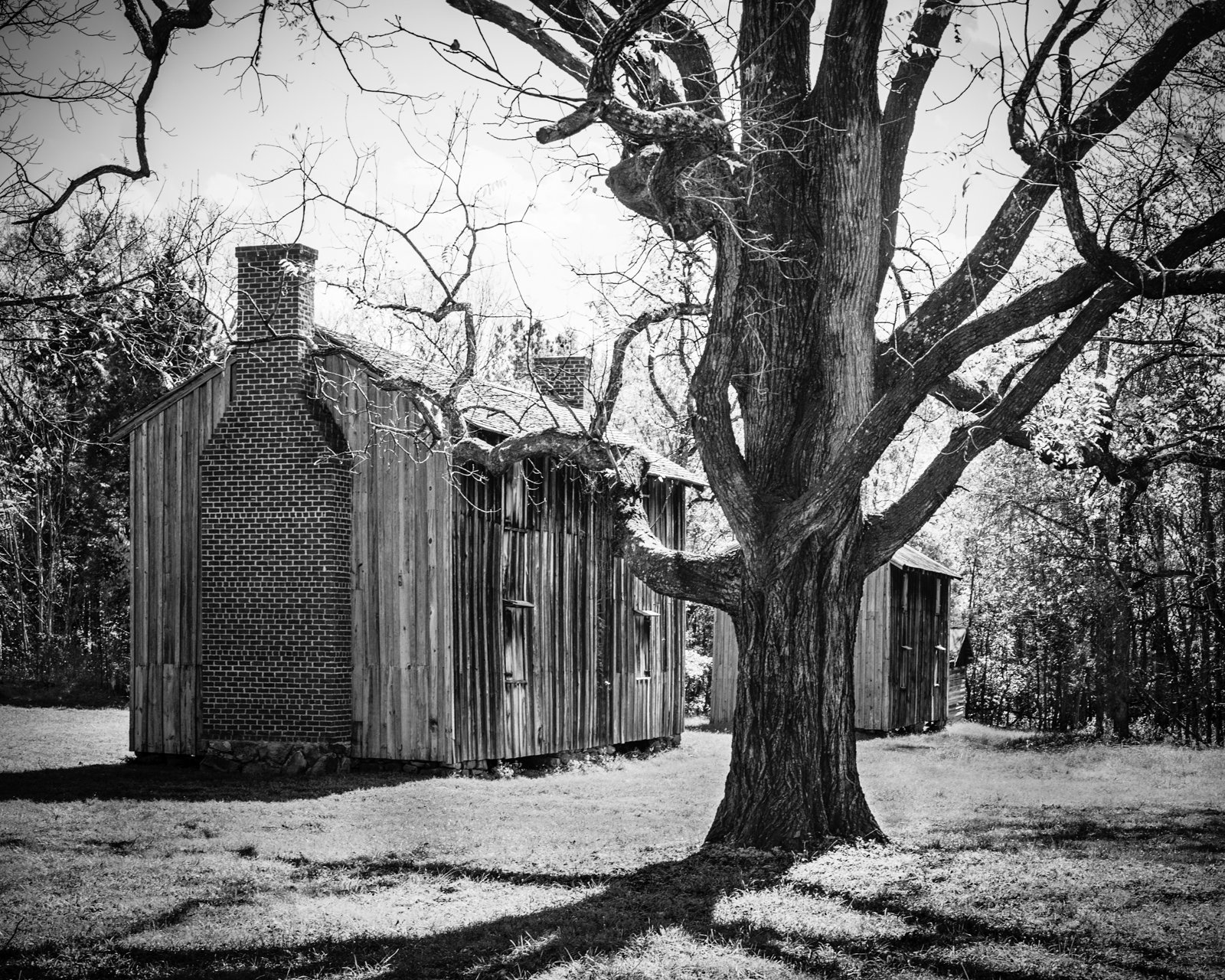 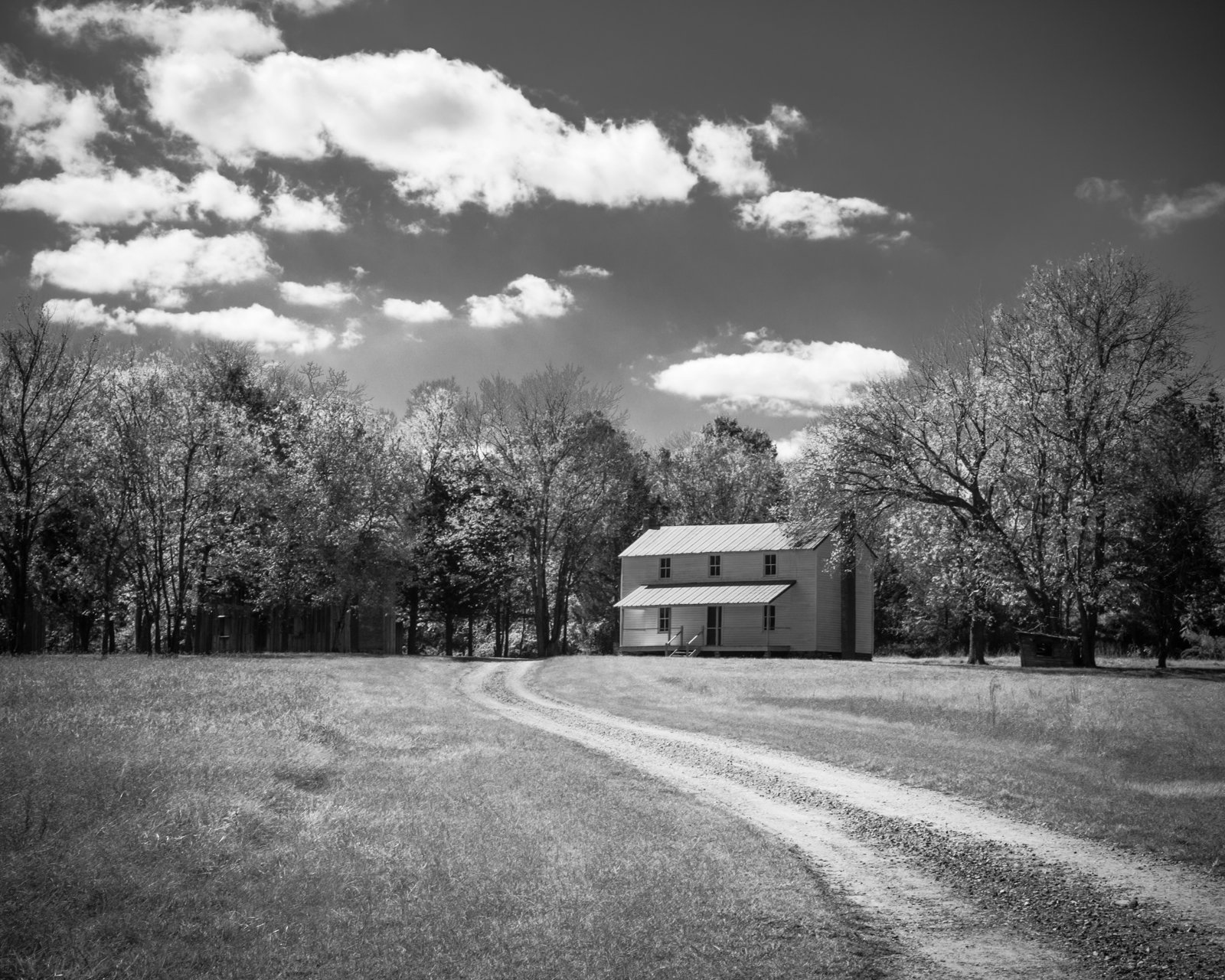 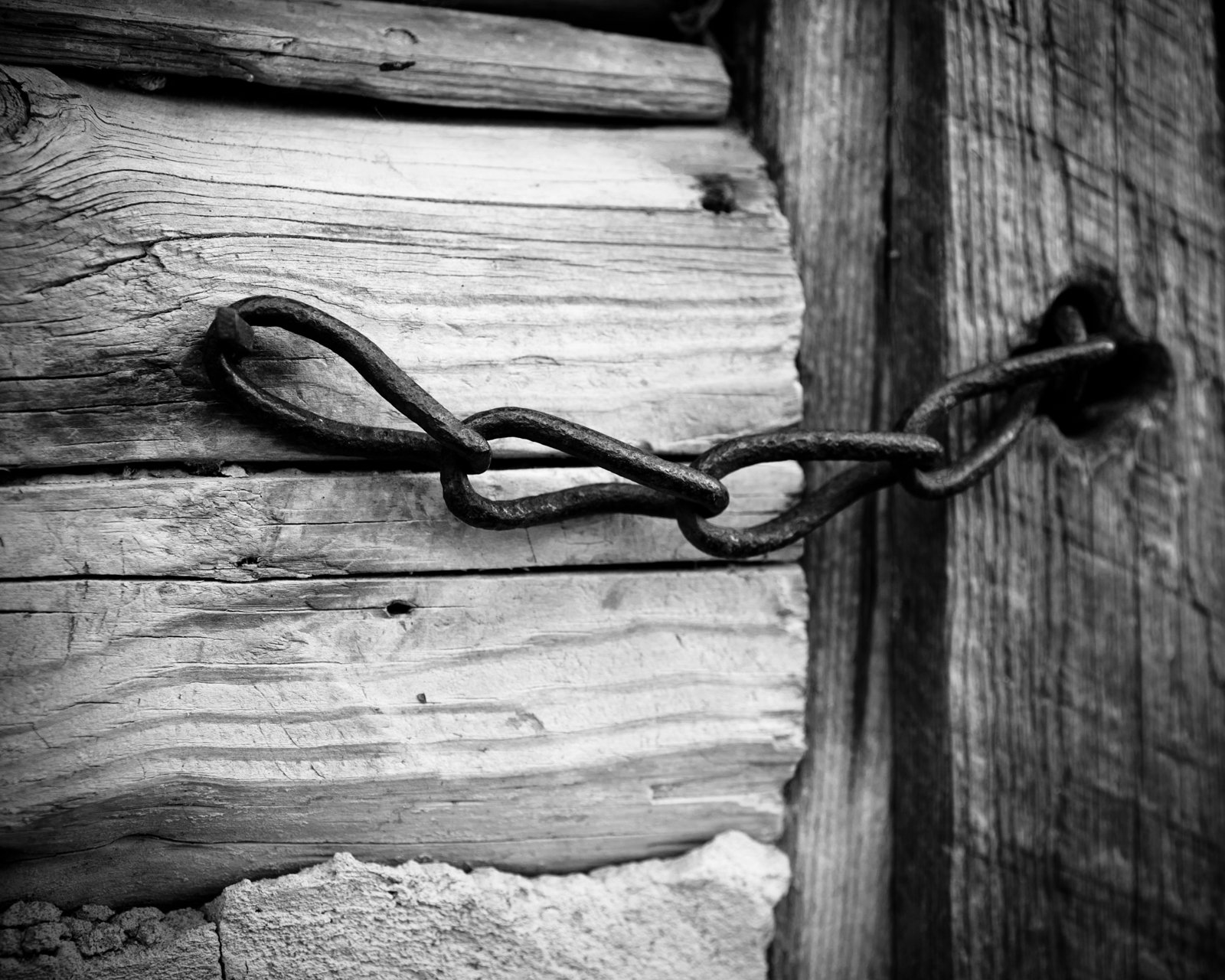 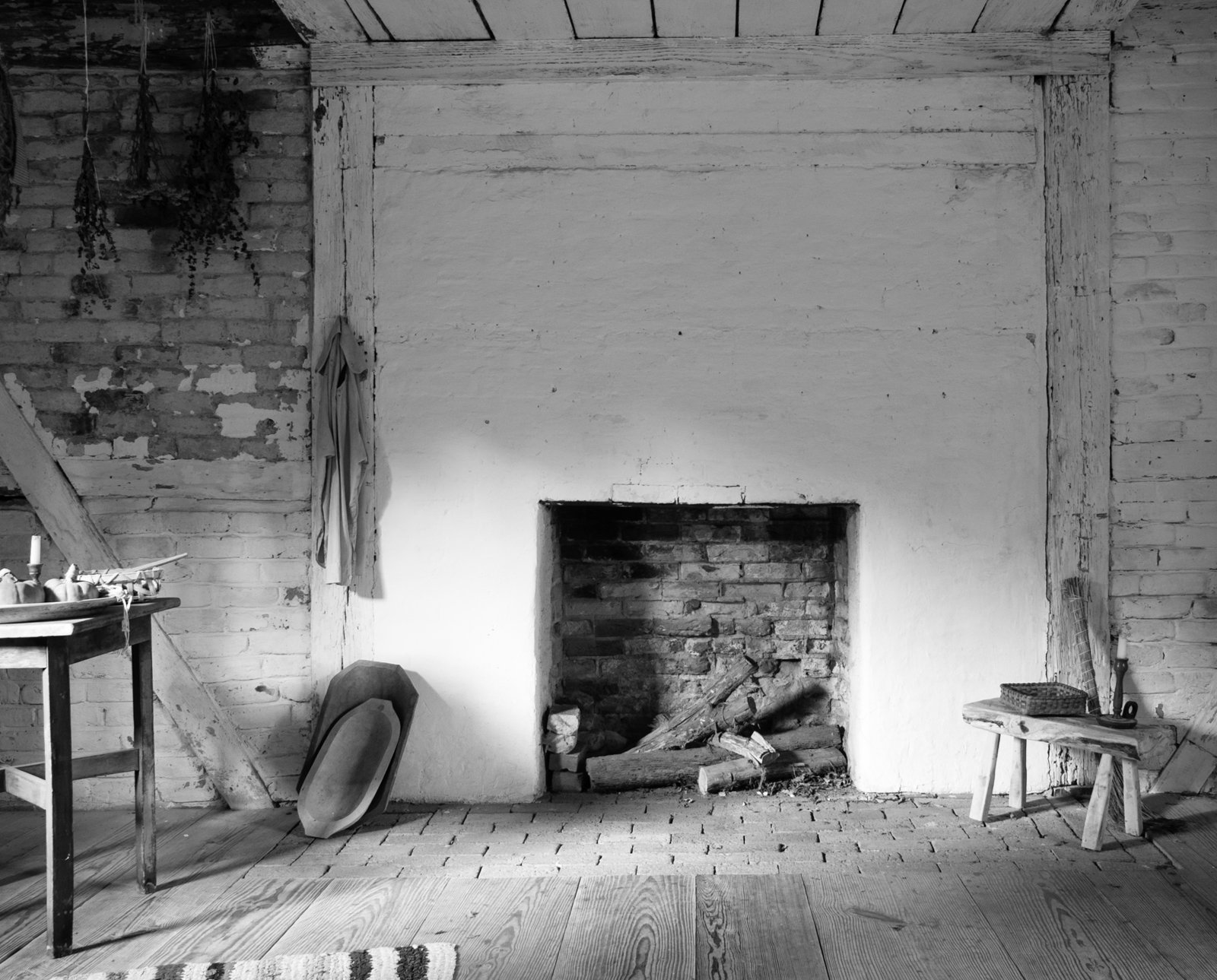 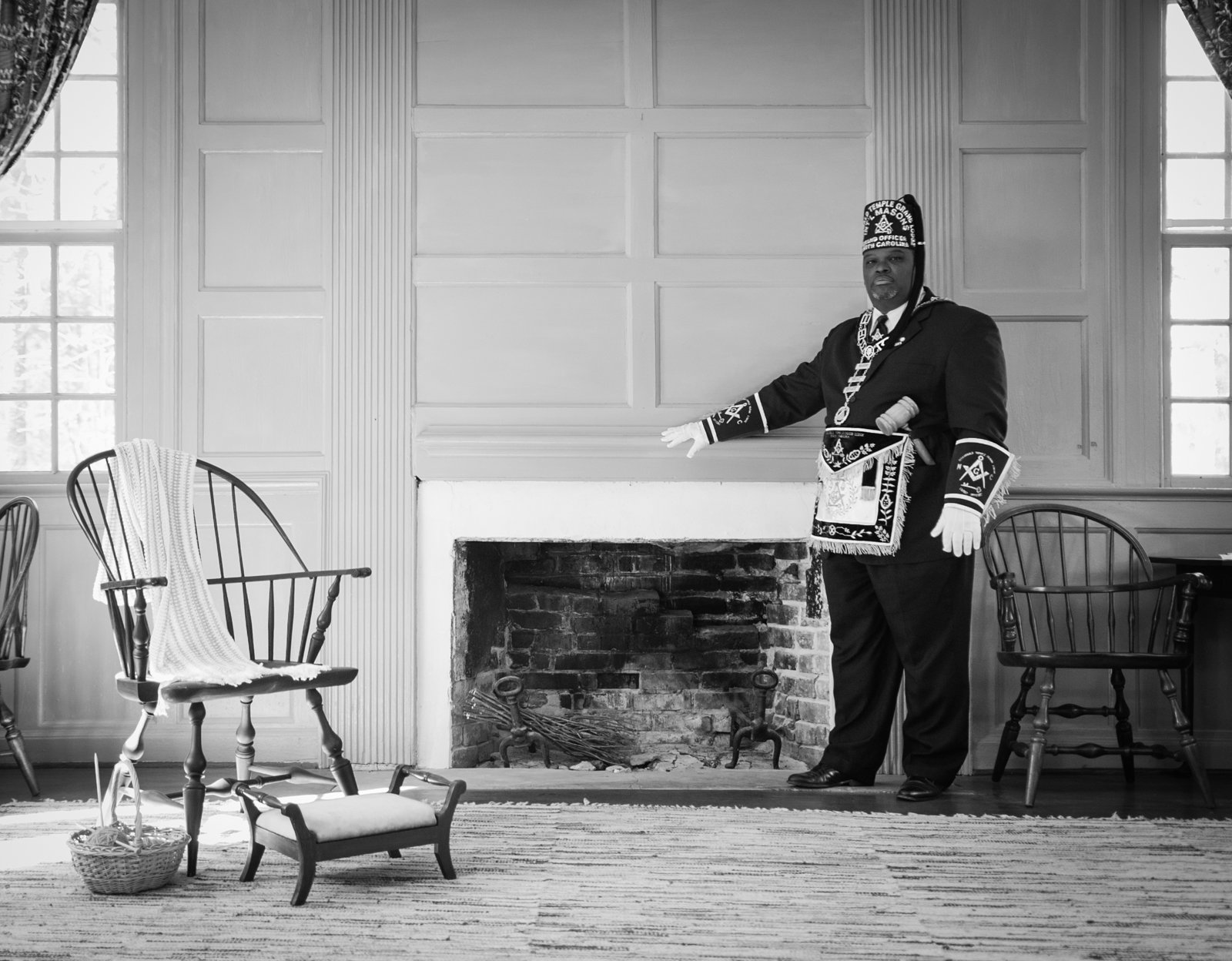 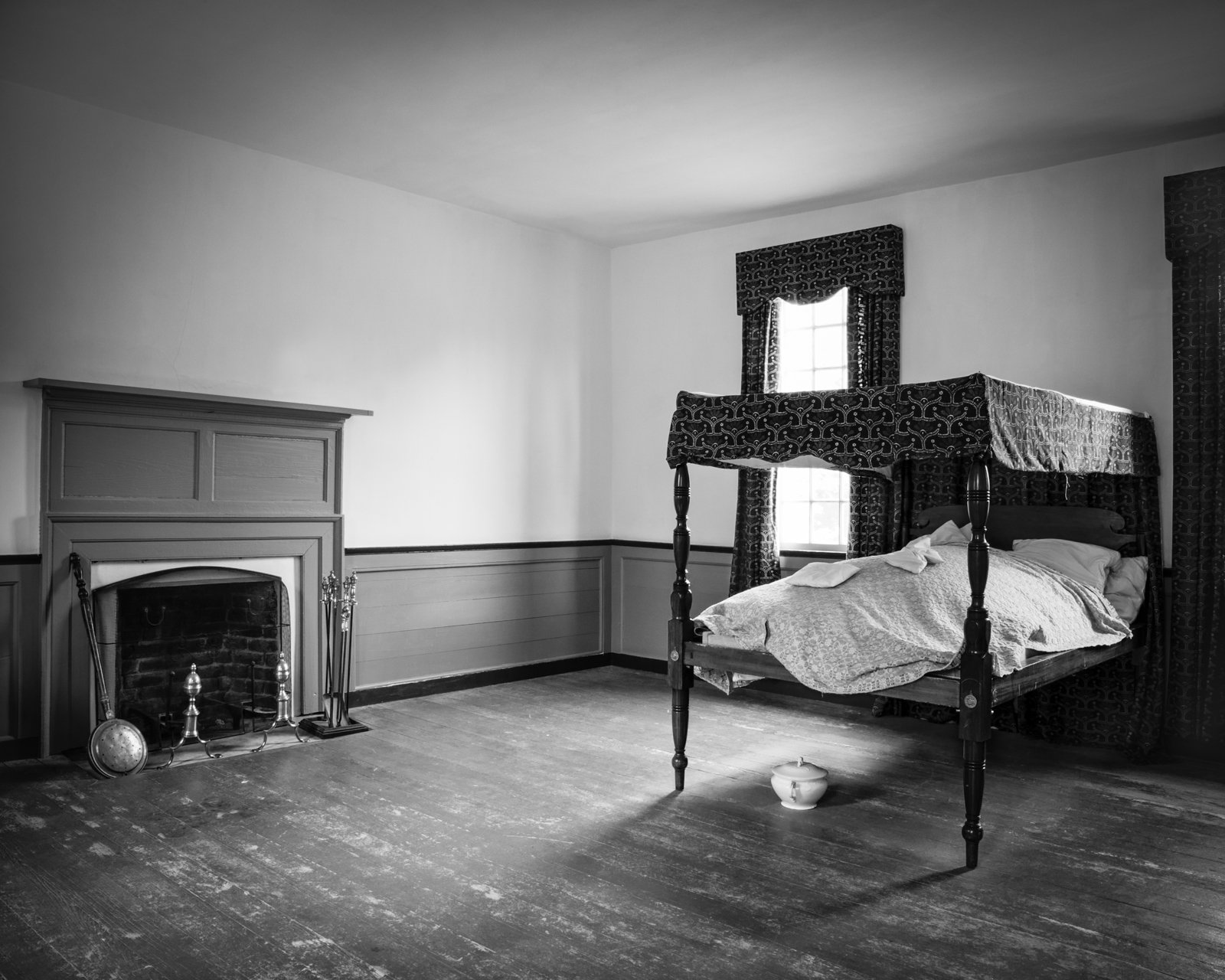 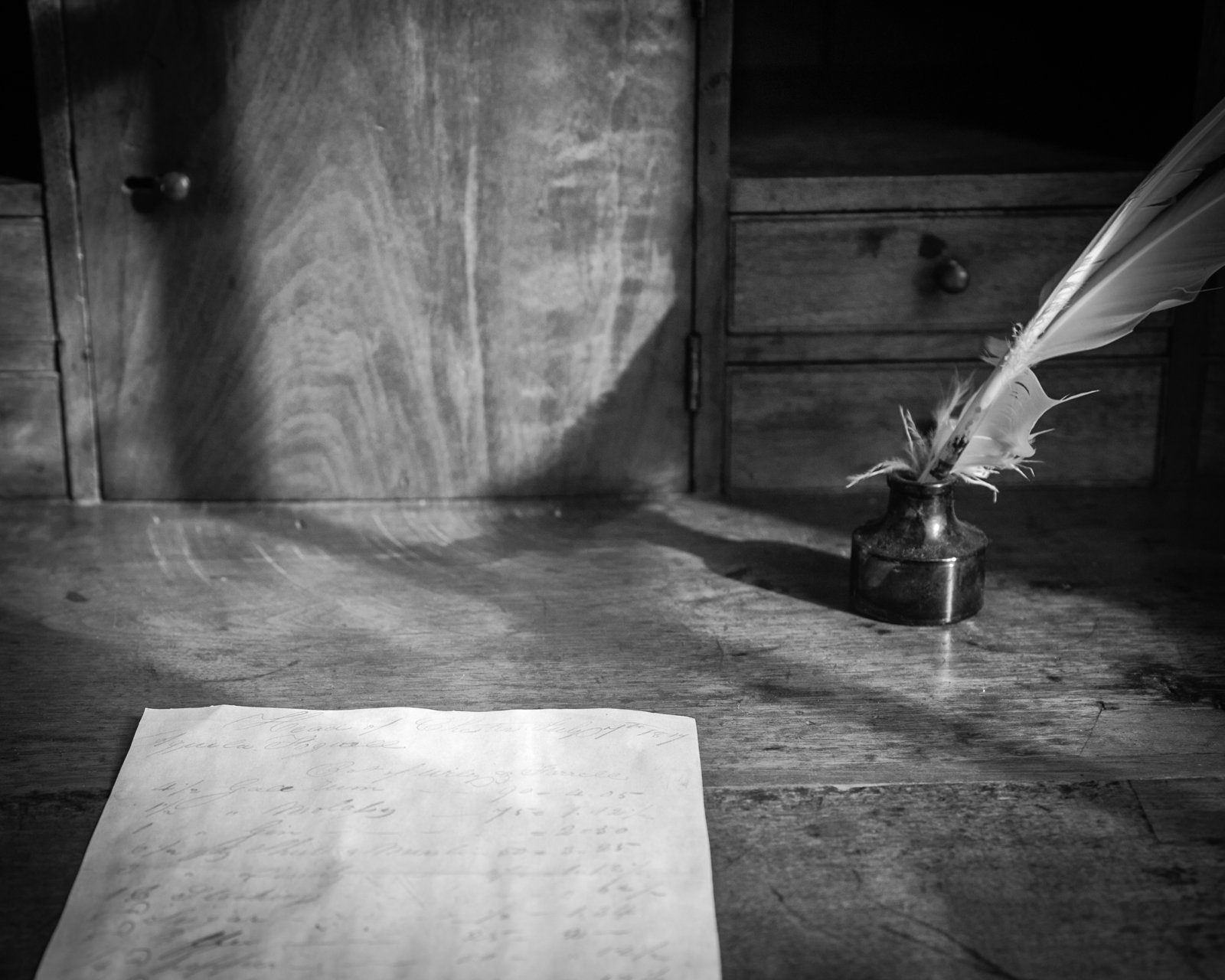 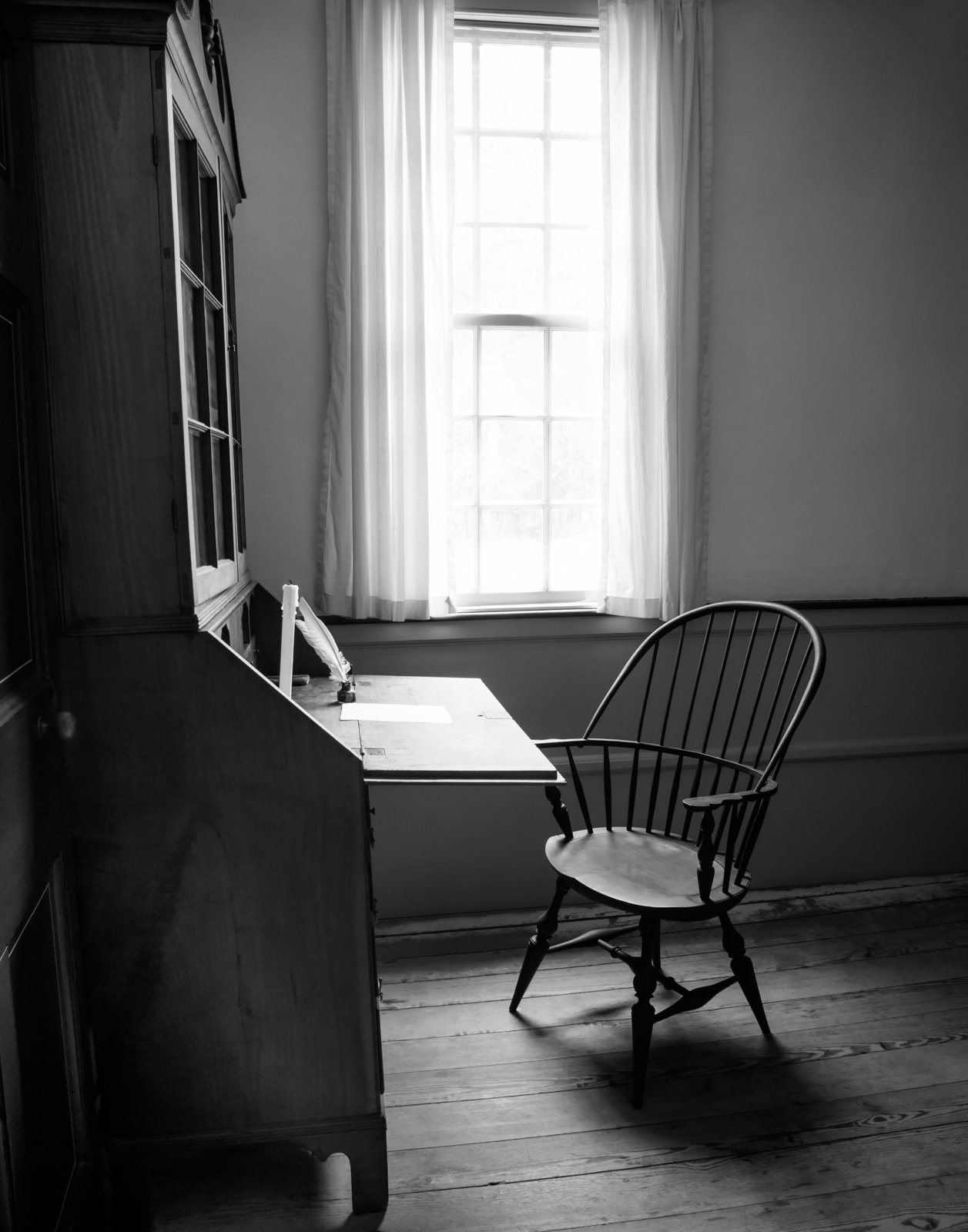 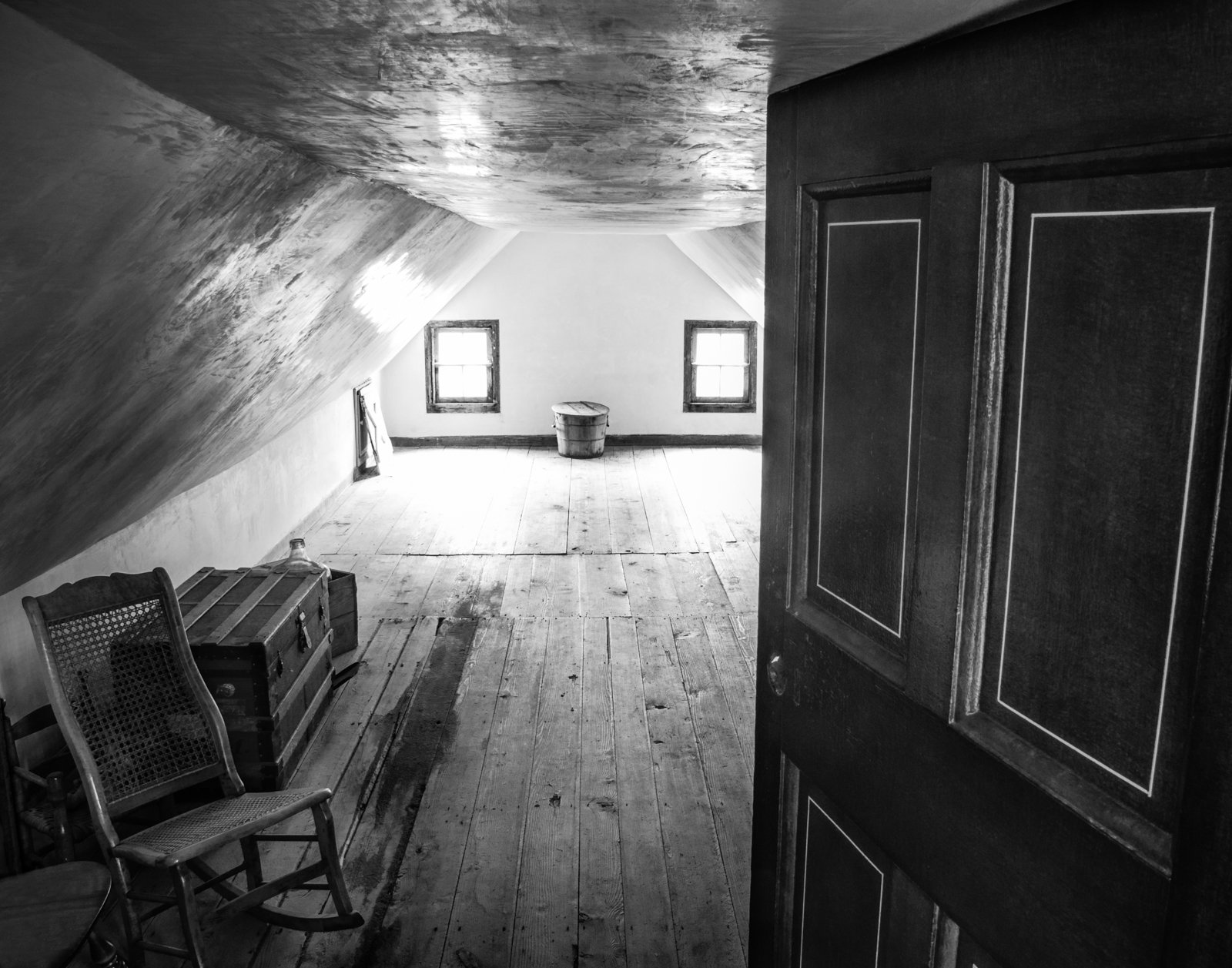 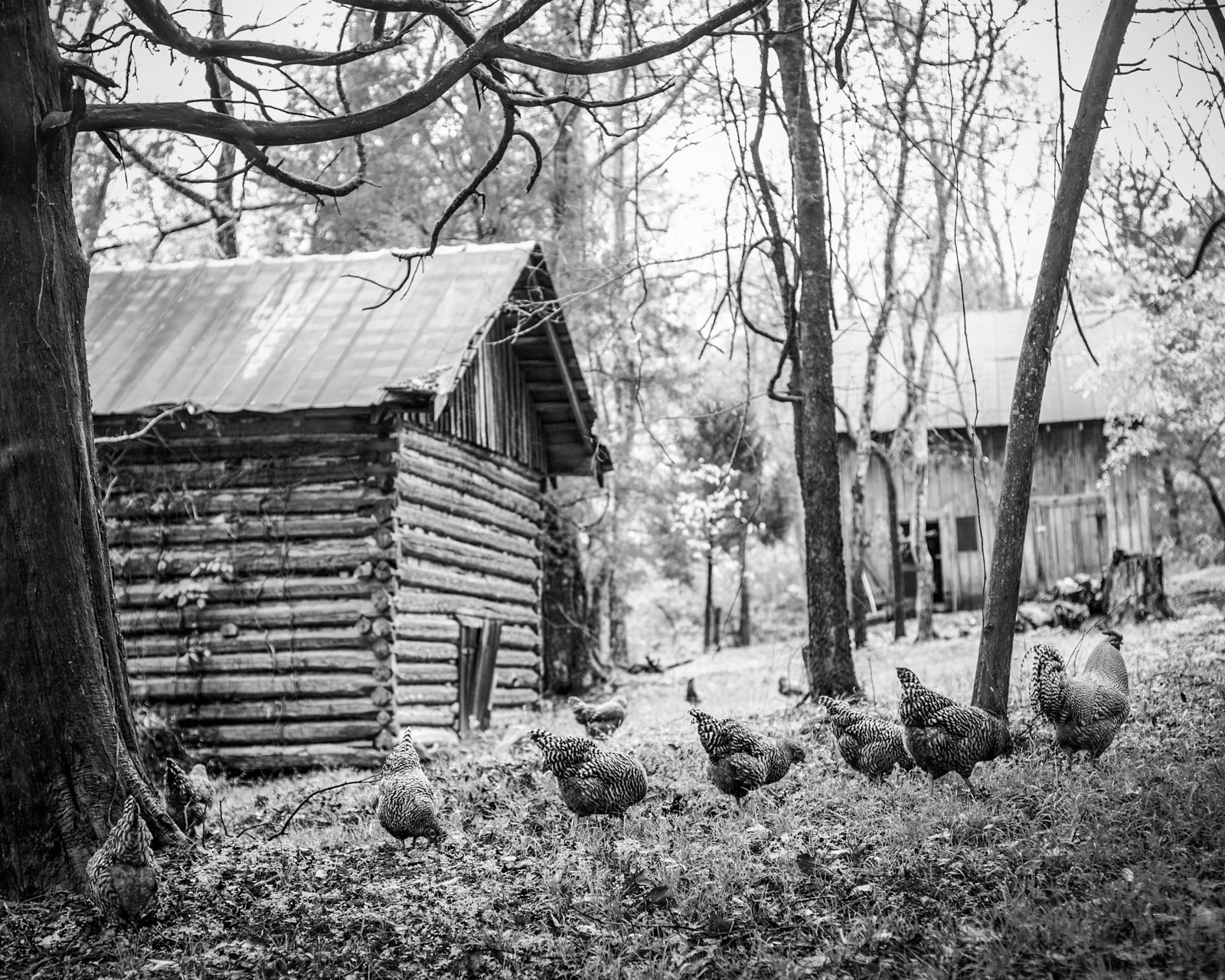 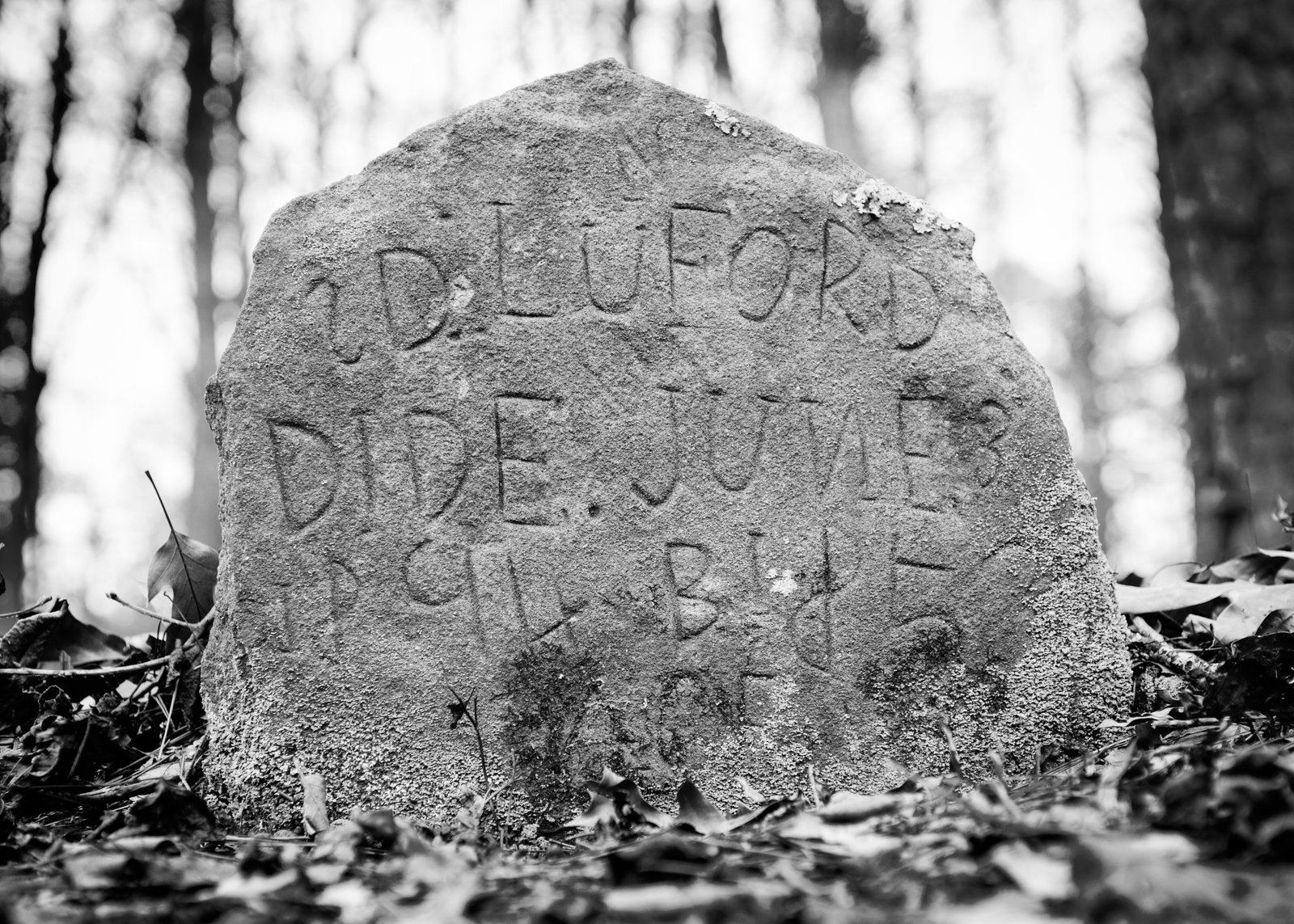 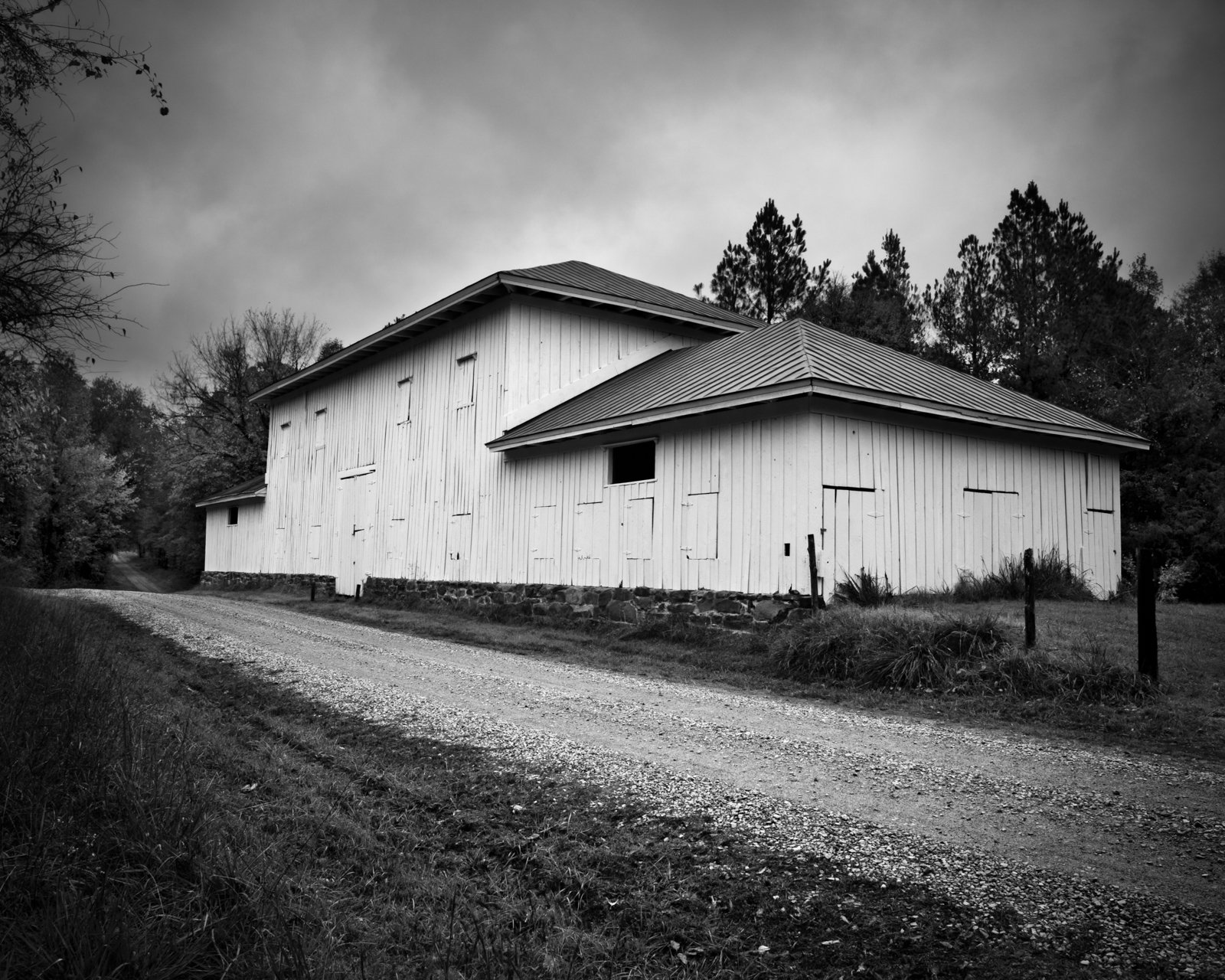 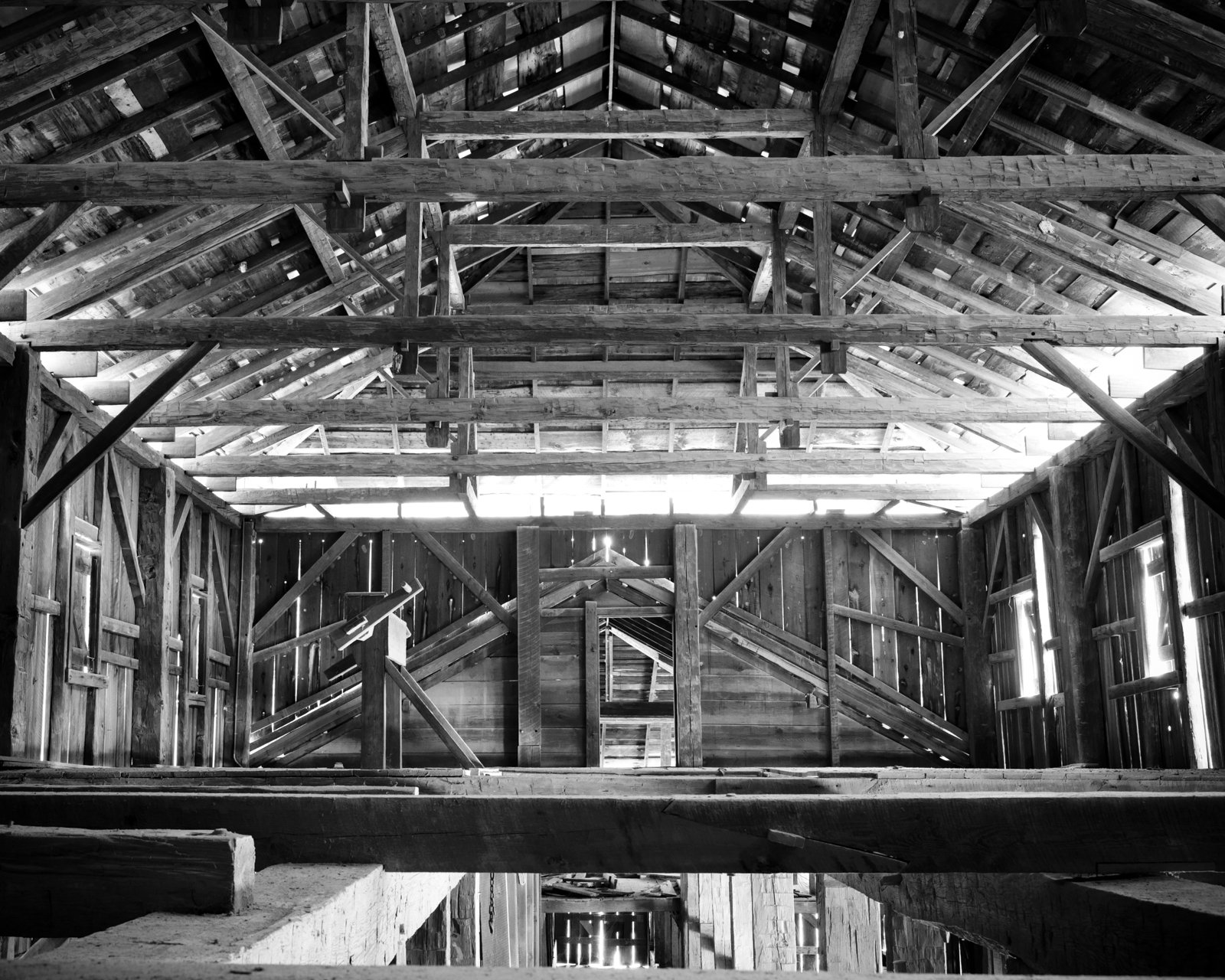 Connecting the past with the present, the exhibit Stagville: Black & White presents Stagville State Historic Site in Durham through a different lens. The photography exhibit shows the beauty and resilience of the structures and of the people who lived and worked in them. Stagville: Black & White was at the NC Museum of History from March 1, 2014 through February 1, 2015, and will re-open at the Museum of the Cape Fear in March 2015.On the eve of the Civil War, the nearly 30,000-acre North Carolina Bennehan and Cameron family plantation holdings called Stagville were the largest in the state. They were home to Paul Cameron, the wealthiest man in North Carolina, and to the approximately 900 enslaved people he owned. Today, the historic site consists of 165 acres with numerous original buildings.In 2011 I began a photographic study of Stagville, resulting in thousands of images, 64 of which can be seen in Stagville: Black & White. These photographs feature striking black-and-white images of the surviving 18th- and 19th-century buildings, such as the architectural details of the Bennehan family plantation home and the massive timber-framed barn, known as the Great Barn. Other photos include Horton Grove, which was home to nearly 100 enslaved people.At first I focused exclusively on the architecture, but one day she met Angela Russell (née Hart), a Stagville descendant, who inspired me to learn about the site’s people.The chance meeting with descendant Angela Russell prompted me to begin photographing Stagville descendants and collecting their ancestors’ images, which I rephotographed in the places where they had spent their lives.  The more work I did at Stagville, the more I became aware of stories that may never be told, particularly about the enslaved population who lived there.For example, for one photograph, I rested an image of the blacksmith George Holman on a window hinge of one of Stagville’s slave quarters. The hinge and nails that attach it were most likely made by a Stagville blacksmith. For another photo, I placed archival images of Paul and Anne Cameron on the bed in the couple’s bedroom. Paul was also born in this room.

One of the most exciting parts of my project is meeting and photographing Stagville descendants at Stagville, visually capturing their reactions to their family connections with this place on their visit. One such image is of Masonic Grand Master Ricky Hart standing in front of the fireplace in the grandest room of the Bennehan House. Hart and I decided to title the work “The Master’s Fireplace.”

In addition to still photography of descendants, I conducted video interviews to gather oral histories from them. Visitors can view five of these videos in Stagville: Black & White.

This body of work reflects both my interest in the documented facts about Stagville, as well as my desire to make people aware of the untold stories — the everyday events that seem to echo in the spaces at Stagville — of places where they lived, loved and died.

The exhibit aims to remind us that every day we live on a foundation built by those who preceded us — and that at present we are leaving our own legacy for future generations.

This website uses cookies to improve your experience while you navigate through the website. Out of these, the cookies that are categorized as necessary are stored on your browser as they are essential for the working of basic functionalities of the website. We also use third-party cookies that help us analyze and understand how you use this website. These cookies will be stored in your browser only with your consent. You also have the option to opt-out of these cookies. But opting out of some of these cookies may affect your browsing experience.
Necessary Always Enabled

Any cookies that may not be particularly necessary for the website to function and is used specifically to collect user personal data via analytics, ads, other embedded contents are termed as non-necessary cookies. It is mandatory to procure user consent prior to running these cookies on your website.